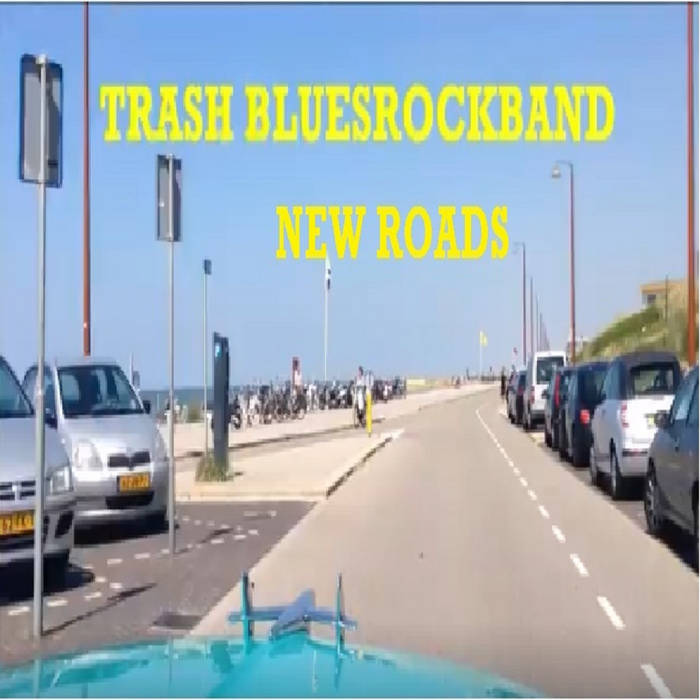 Trash Bluesrockband is a Dutch band that broke up in 1974 and got back together after more then 40 years and still consists of the same people, except for the bass player.

In the sixties and seventies the band mainly played songs from John Mayall, Cuby and the Blizzards and Fleetwood Mac, now the band plays adaptations of songs from The Doors, Eric Clapton, John Mayer, Led Zeppelin, Chris Rea, etc But also more songs of our own, like on this new CD "New Roads"

Bandcamp Daily  your guide to the world of Bandcamp

outré black metal, with a Victory Over the Sun interview and music from Liturgy and Jute Gyte.